Synthetic Grass is a surface of synthetic fibres made to look like natural grass. It is most often used in arenas for sports that were originally or are normally played on grass. However, it is now being used on residential lawns and commercial applications as well. The main reason is maintenance—Synthetic Grass stands up to heavy use, such as in sports, and requires no irrigation or trimming. Domed, covered, and partially covered stadiums may require Synthetic Grass because of the difficulty of getting grass enough sunlight to stay healthy.

Synthetic Grass first gained substantial attention in the 1960s, when it was used in the newly constructed Astrodome. The specific product used was developed by Monsanto and called Astrograss; this term since then became a colloquialism for any Synthetic Grass throughout the late 20th century. Astrograss remains a registered trademark, but is no longer owned by Monsanto. The first generation grass systems (i.e., short-pile fibers without infill) of the 1960s has been largely replaced by the second generation and third generation grass systems. Second generation synthetic grass systems featured sand infills, and third generation systems, which are most widely used today, offer infills that are mixtures of sand and recycled rubber. 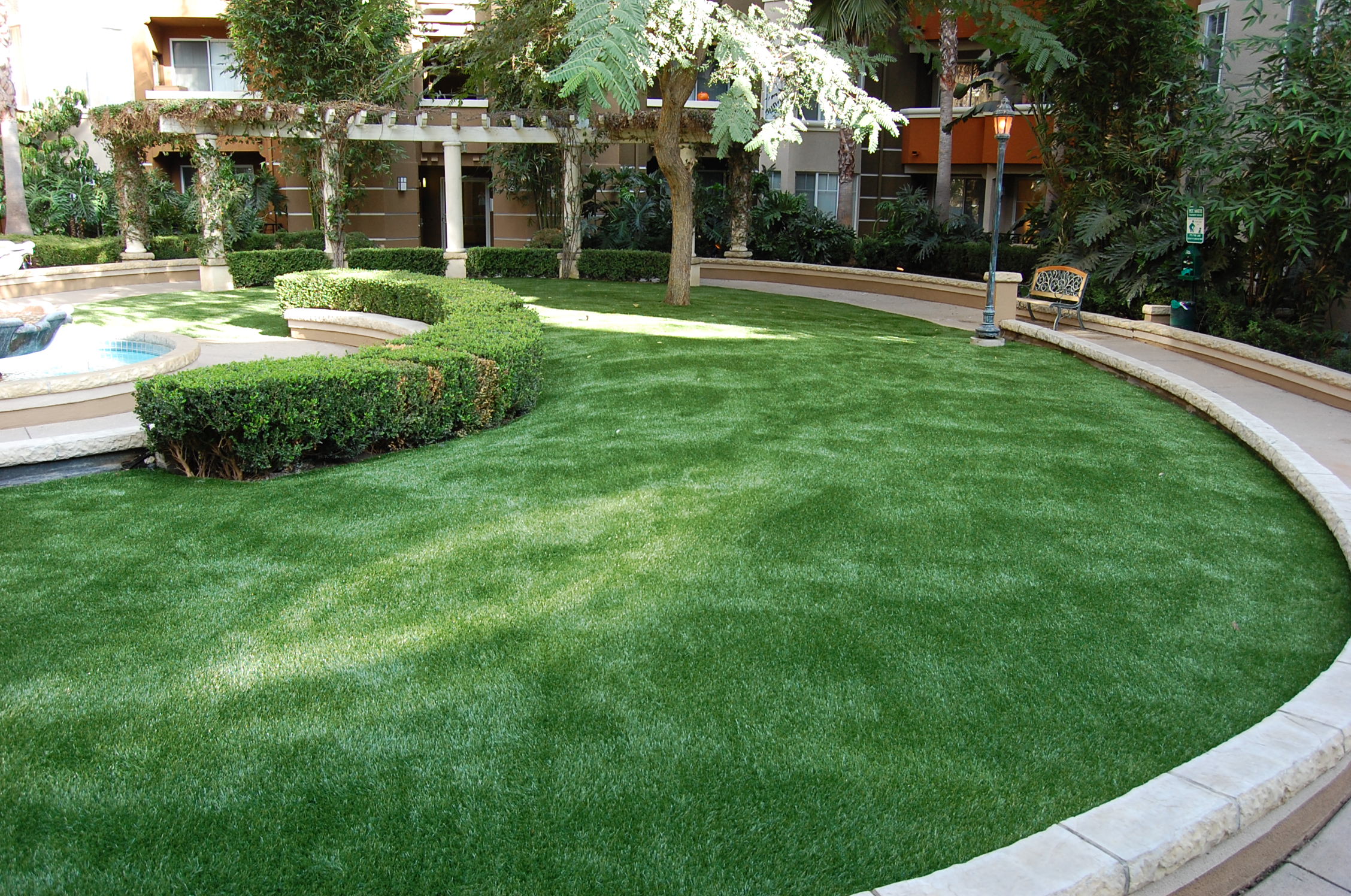 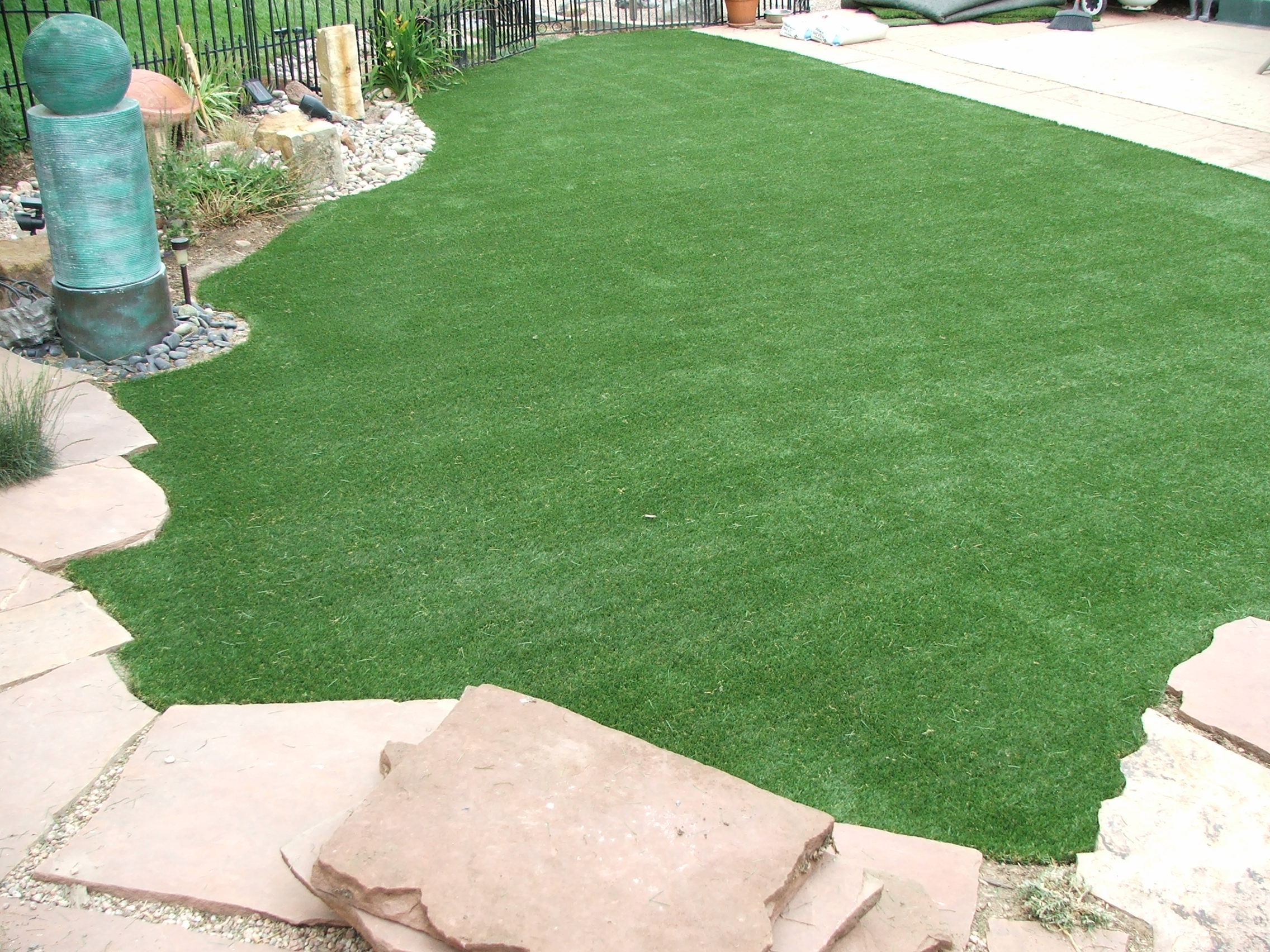 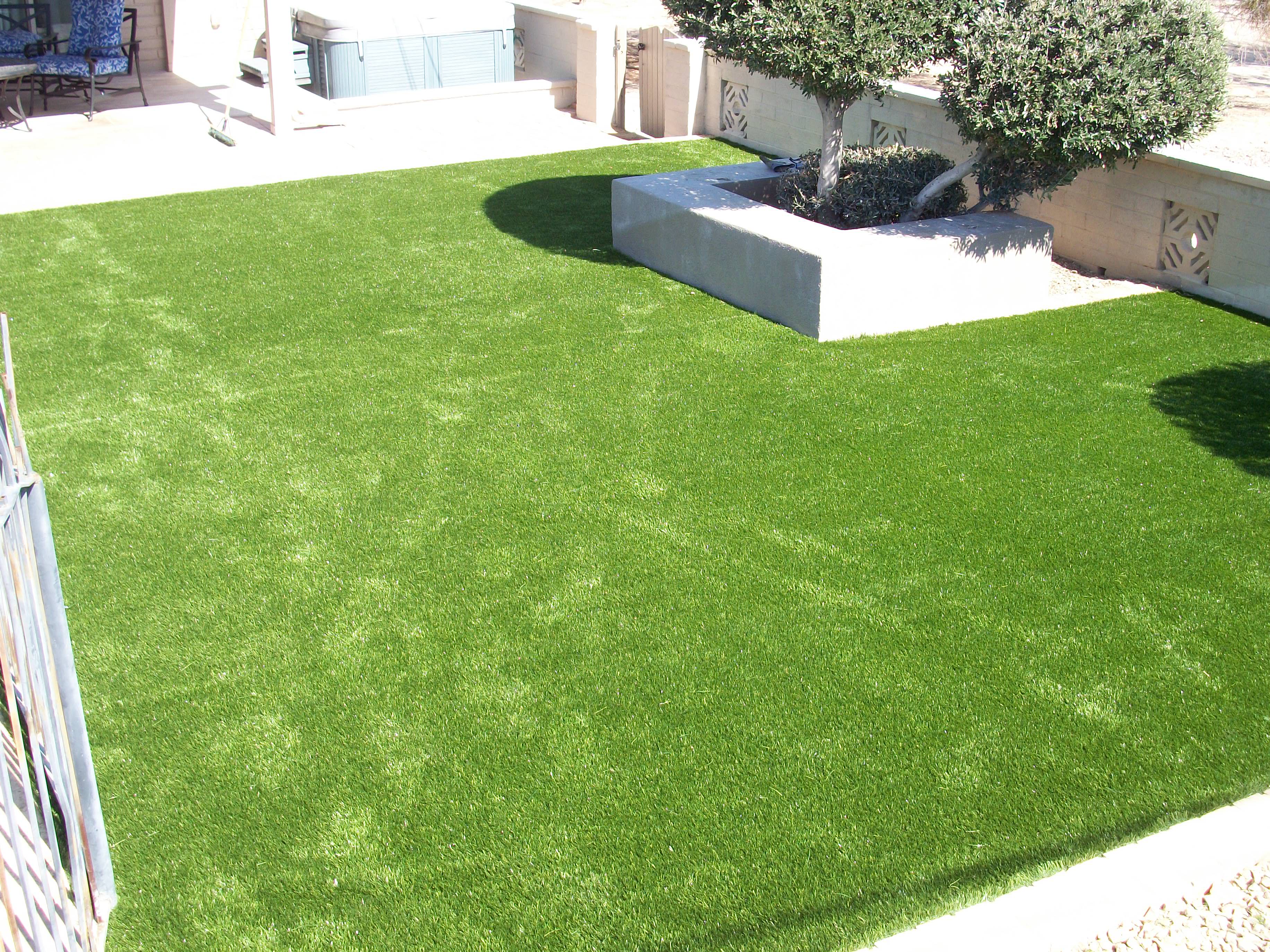 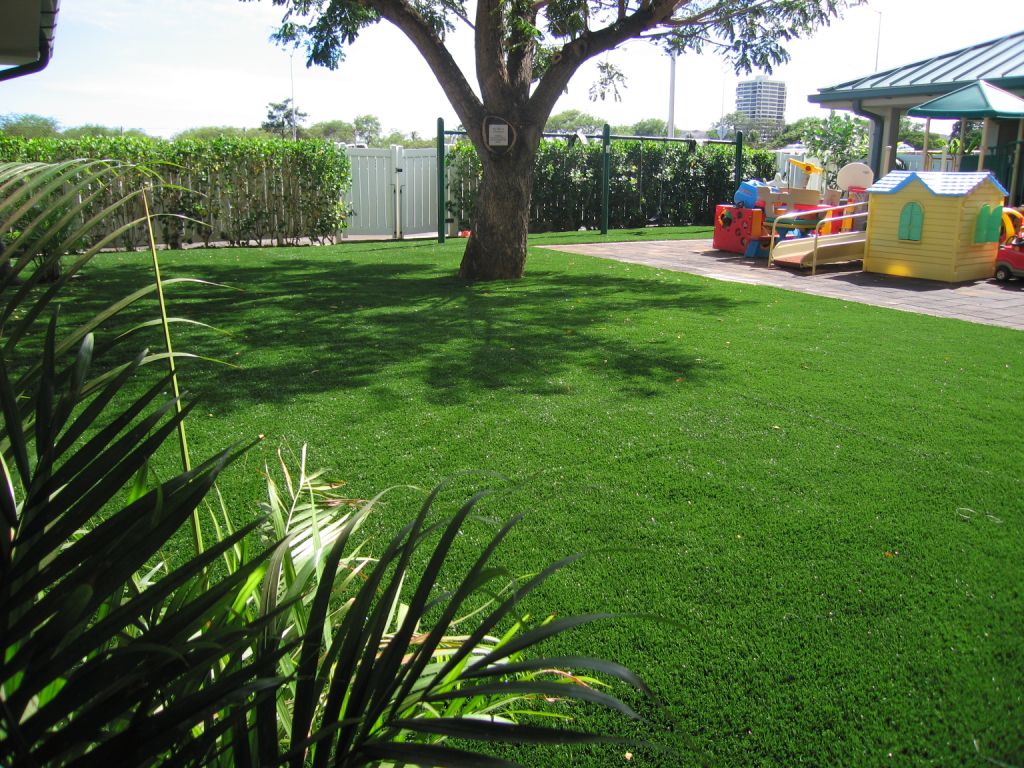 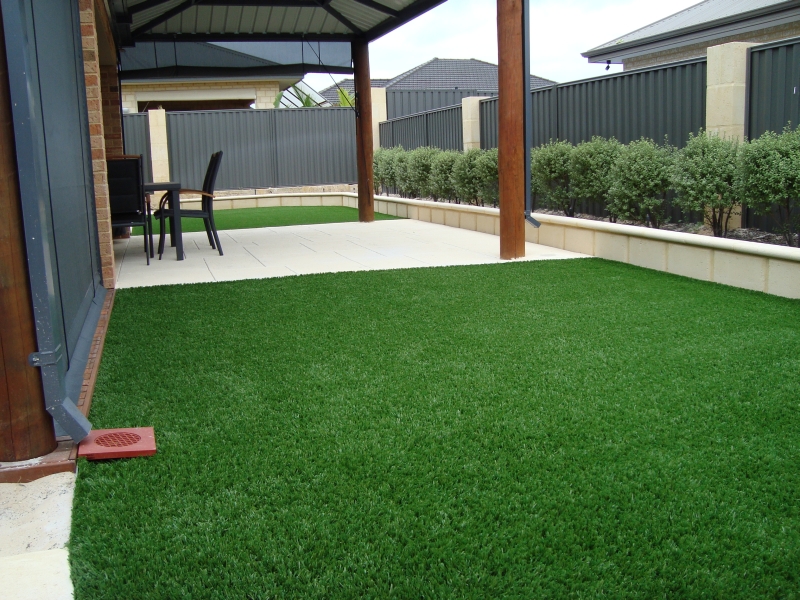 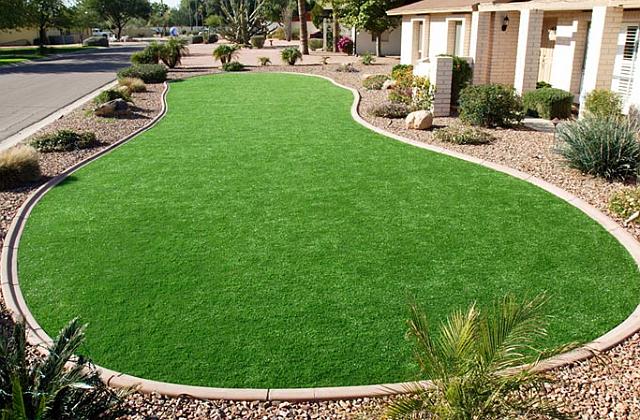 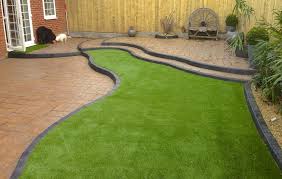 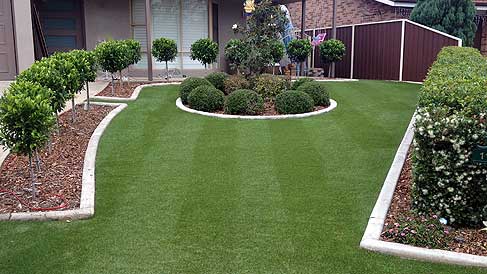 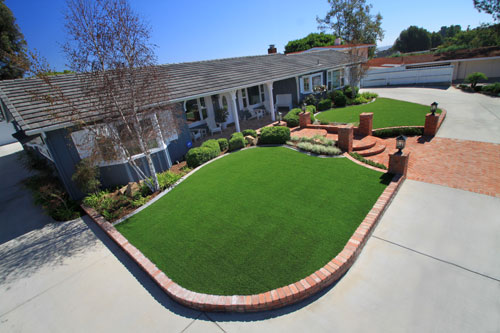 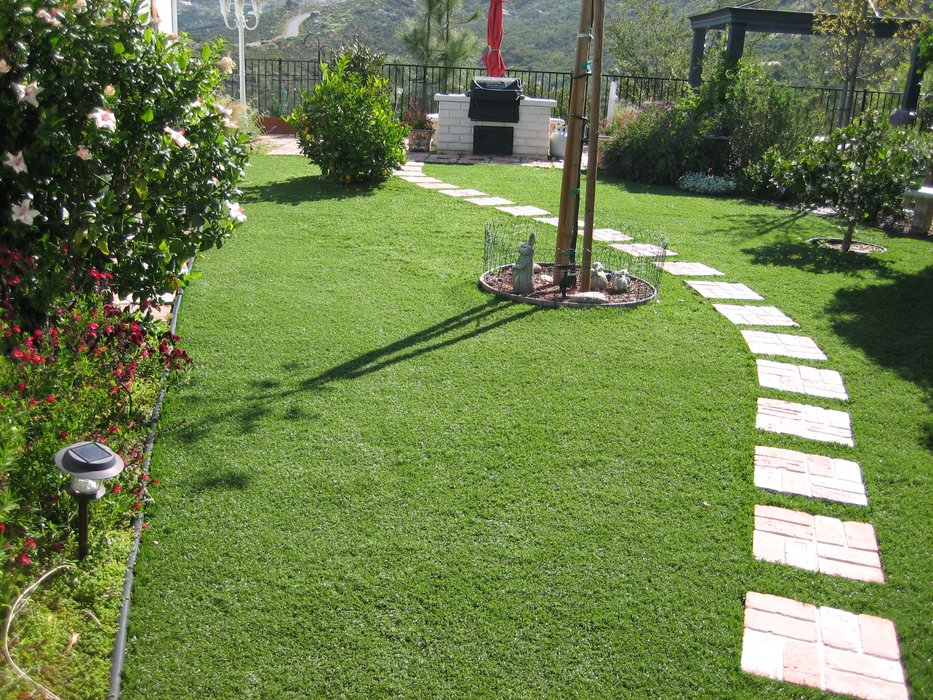 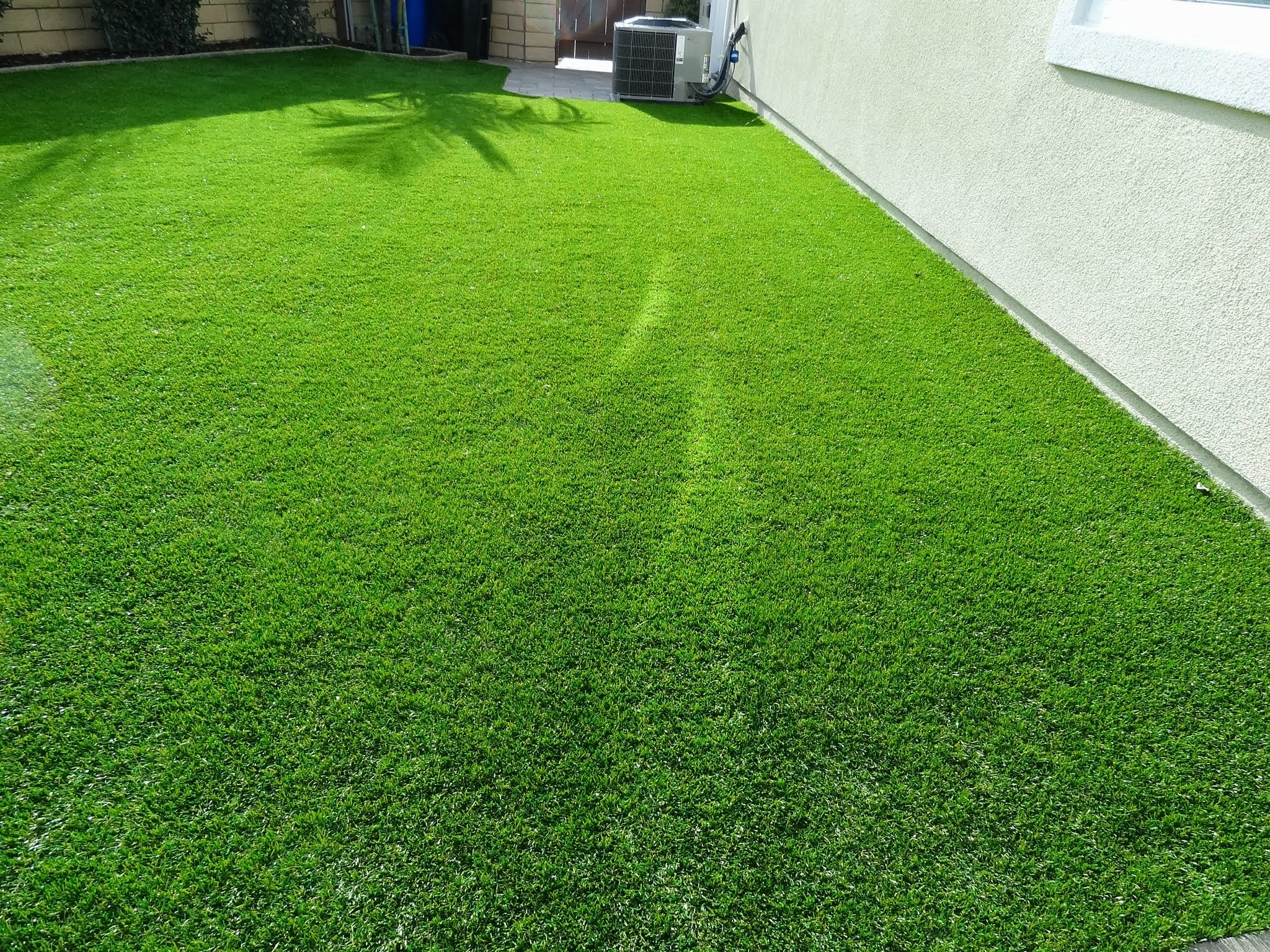 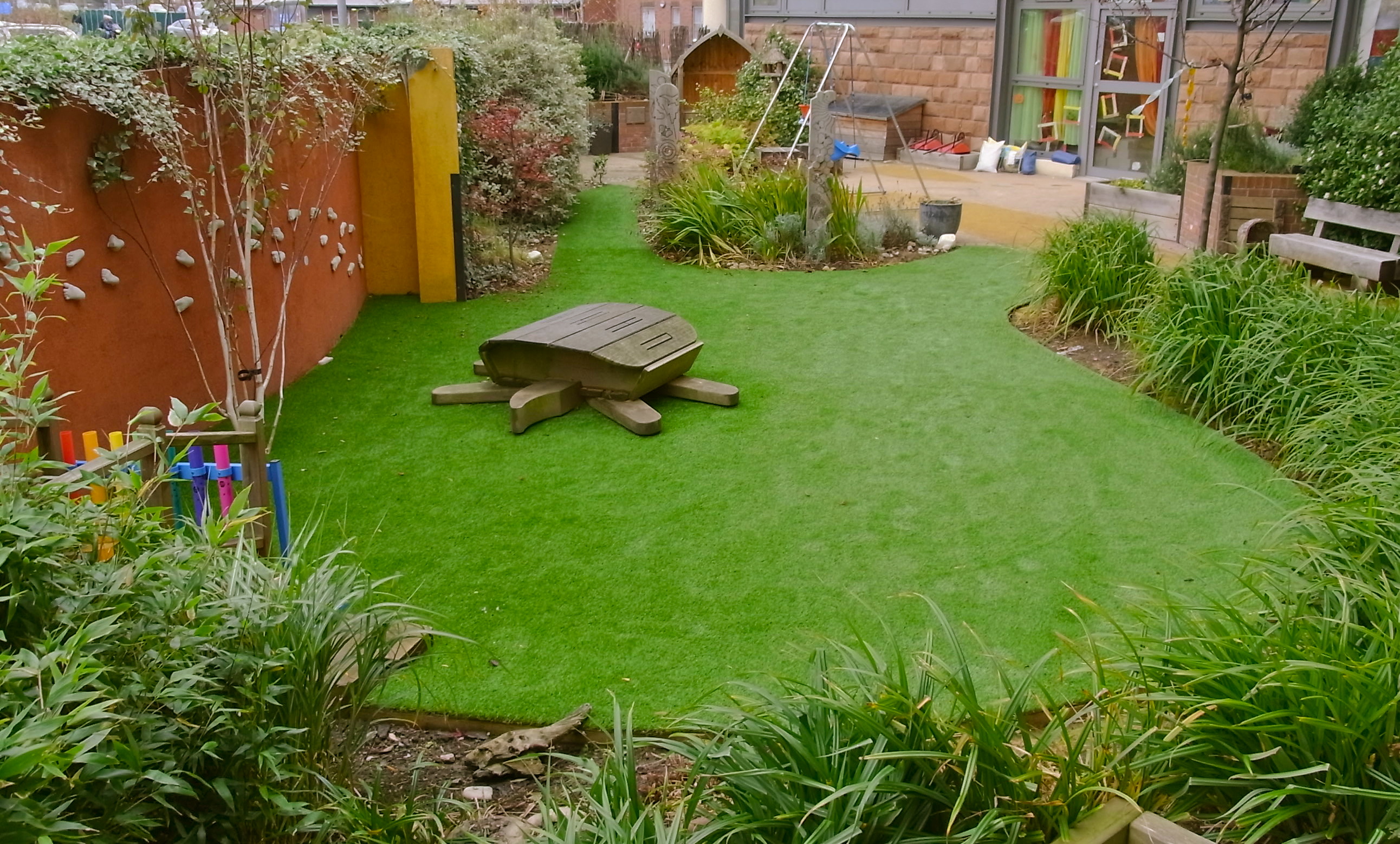 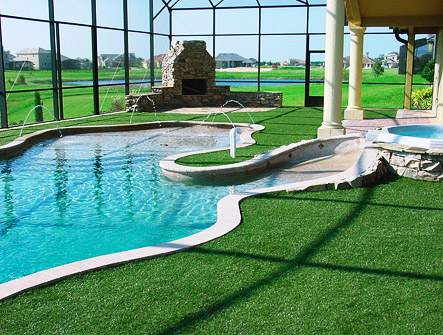